Michael King has produced, directed and written documentaries, music videos and feature films for over two decades. Currently he’s developing a feature film Awake in the Dark about a soldier’s long journey home with post traumatic stress, written by Academy Award nominated writer Richard Friedenberg (A River Runs Through It). Also he’s directing a feature length documentary about TBI/PTS in association with the Department of Defense, National Intrepid Center of Excellence, and Warrior Canine Connection titled Intrepid ( see trailer ) for release in mid 2014.

In 1991, his MTV music video on Dr. Martin Luther King’s speech I Have A Dream received national recognition. In 1995 he produced, directed and wrote a PBS documentary titled, Making A Living, The African-American Experience. In 1997, he directed and wrote his first feature film, Vanity Kills, in the Czech Republic. In 1999, King’s PBS documentary on youth violence in America, Bangin’, won the Emmy and International Television and Video Association Award for Best Documentary and Best Editing. In 2007, he completed a feature documentary entitled Rapping with Shakespeare (2008), which examines how a popular English teacher used hip-hop and rap to help his students to better access Shakespeare’s works.

The film also explores the lives of five South Central Los Angeles teenagers attending Crenshaw High School and the parallels between their experiences and that of Shakespeare’s characters. King was nominated for an A&E Indie Filmmaker Award in 2008 for Rapping with Shakespeare. He also was the executive producer for the American Film Institute film, Crenshaw Nights (2008) starring Vondie Curtis-Hall and Judd Nelson. 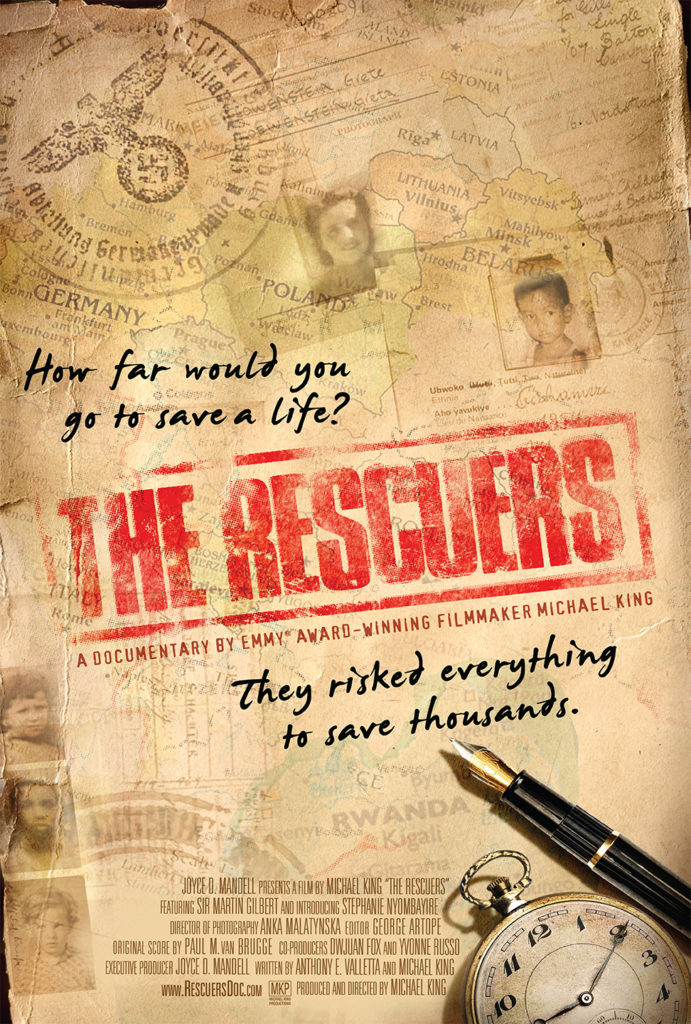